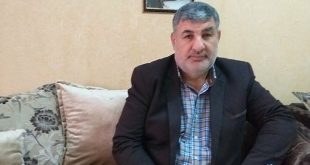 Damascus, SANA- Temperatures remain above average with slight drop in general as the country is affected by a superficial low air pressure from the southeastern side accompanied by south western air currents in the upper layers of the atmosphere.

Meteorology Department expected in its Saturday bulletin that the weather will be clear to partly cloudy with a little chance of showers on the northwestern regions and coastal mountains and relatively hot and misty on the eastern regions and al- Badia.

The wind will be western to north western from low to moderate in speed with active gusts and the sea will be low in the amplitude.

2020-10-03
bushra
Share
Previous QSD militia kidnaps a number of young men in Raqqa, force them fighting with their ranks
Next worldwide Coronavirus infections exceed 34 million, more than 100,000 mortality in India 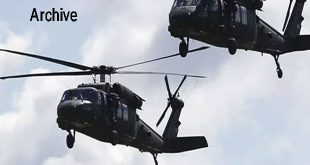