Deal between Washington and Daesh to smuggle stolen gold from Syria 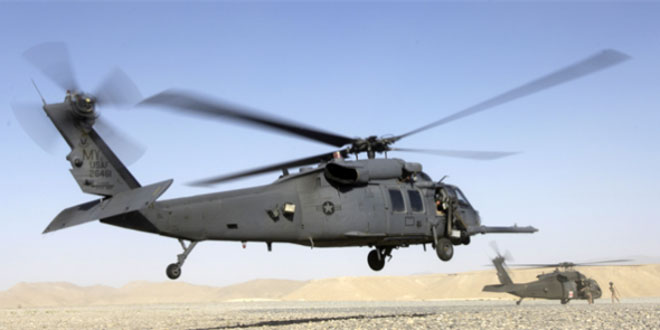 Deir Ezzor, SANA – As it is trying to convince the world of its imaginary victory over Daesh,(ISIS) Washington is still cooperating with the terrorist organization, with the latest and possibly last chapter of this cooperation involving a deal involving stolen gold.

Local sources reported that the US forces that are present illegally in Syria have used helicopters to transport large boxes full of the “spoils” of Daesh terrorists from al-Dashisha area in Hasaka province’s southern countryside.

The sources said the boxes contained large amounts of gold that Daesh had been stashing in al-Dashisha area east of al-Shadadi city, which is in line with other sources that had reported that Daesh transported around 40 tons of gold bullions stolen from Mosul and other areas in Syria to al-Dashisha.

The sources said that US military choppers landed in Hajin in Deir Ezzor and Dashisha in Haska, transporting Daesh leaders who had turned themselves over to American forces and later directed the Americans to the stashes of stolen gold, closing a deal by which Washington spared hundreds of the terror organization’s field leaders and experts. 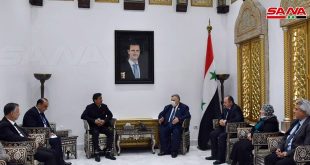