UN condemns terrorist attack on Kefraya and al-Fouaa locals, stresses need to bring those responsible for violent act to justice 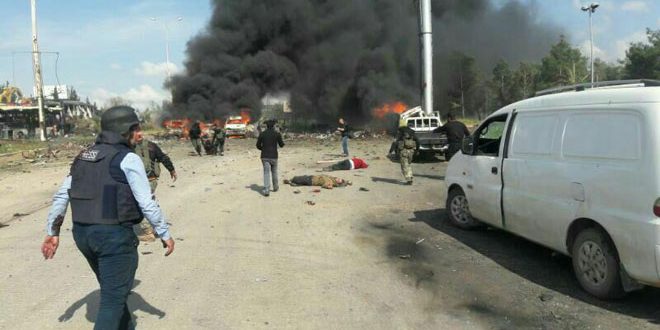 New York, SANA- The UN Secretary-General Antonio Guterres condemned the terrorist bombing which took place in al-Rashideen area, western Aleppo, near the buses which are transporting locals from the towns of Kefraya and al-Fouaa, underlining the need to bring those responsible for the violent act to justice.

Spokesman for the UN Secretary-General Stephane Dujarric said in a statement published by the UN News Center “we condemn today’s attack in Rasheedin, western Aleppo, Syria, on some 5,000 evacuees traveling from the besieged towns of Fouaa and Kefraya.”

He indicated that Guterres expressed condolences to the families of the victims of the terrorist attack, wishing a speedy recovery to those injured.

Dujarric added “We call on the parties to ensure the safety and security of those waiting to be evacuated.” 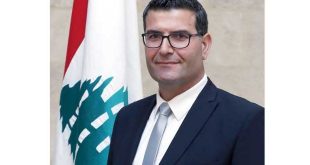