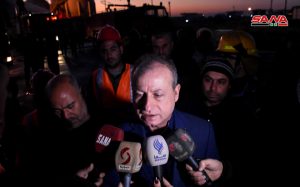 “The attacks caused some damage in the production units,” Petroleum Minister Ali Ghanem told reporters, adding that attacks are systematic and synchronized.

The Minister stressed that the fire teams rushed to extinguish the fires while the technical workshop embarked the maintenance operations.

He added due to the attacks, a number of production units in the three sites came out of service, but the technical and fire teams were able during the first hours to extinguish fires, evaluate the damage and start maintenance works.

Homs governor, Talal Barazi, referred to the big efforts which were exerted by the firemen to put out fires, affirming that today’s attack is a terrorist one that targets economy of the Homeland. 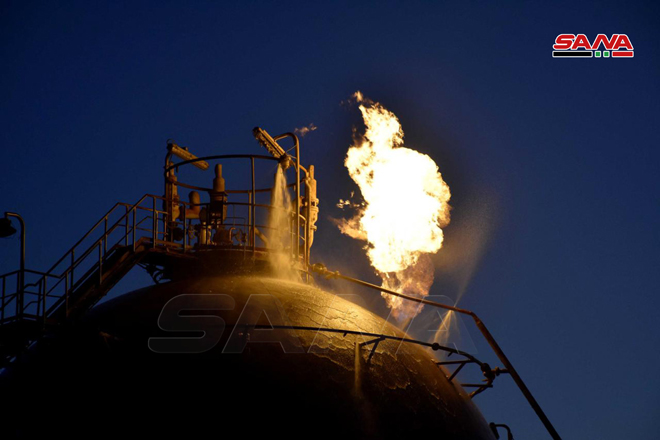 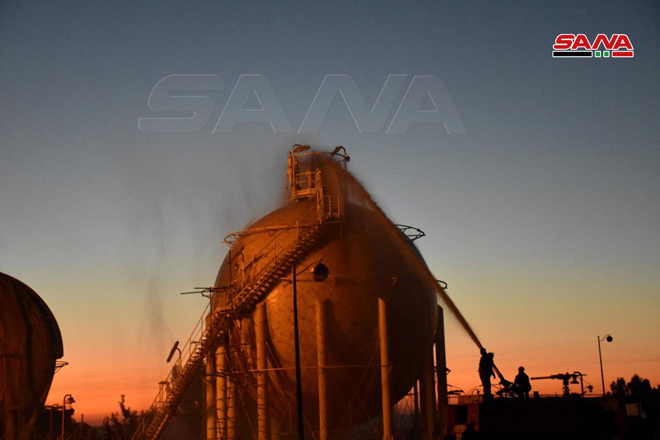 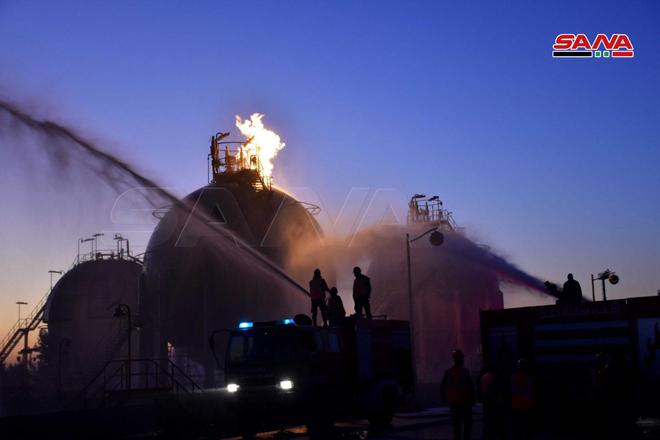 2019-12-21
m.eyon
Share
Previous Amid mass popular turnout, activity of “Christmas Capital 2” held at al-Abassiyeen square in Damascus
Next 1460 schools which include about 565 thousand students, rehabilitated in Aleppo